The White House on Sunday released a photo of President Donald Trump and Vice President Mike Pence watching from the Situation Room as U.S. troops carried out a raid of Abu Bakr al-Baghdadi’s compound in Syria, that ended with the Islamic State leader killing himself with an explosive vest.

Trump and Pence were joined by National Security Advisor Robert O’Brien, Secretary of Defense Mark Esper, Chairman of the Joint Chiefs of Staff Mark Milley, and Brig. Gen. Marcus Evans, the deputy director for special operations, as they viewed the nighttime raid Saturday.

Trump said that al-Baghdadi died after U.S. troops forced him into a dead-end tunnel at the compound, “whimpering and crying and screaming all the way.”

Trump said Baghdadi’s body was mutilated by the blast, but U.S. forces were able to positively identify him through a DNA test. 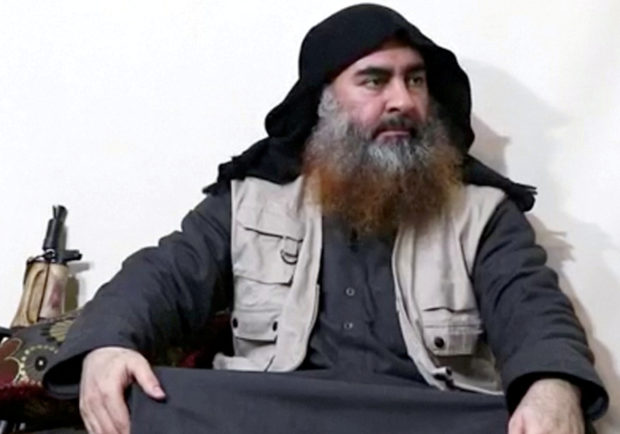 Baghdadi had not been seen in public since April 29. ISIS released audio of him giving orders to his followers in September.

Trump said Sunday that capturing or killing Baghdadi had been “the top national security priority” of his administration.