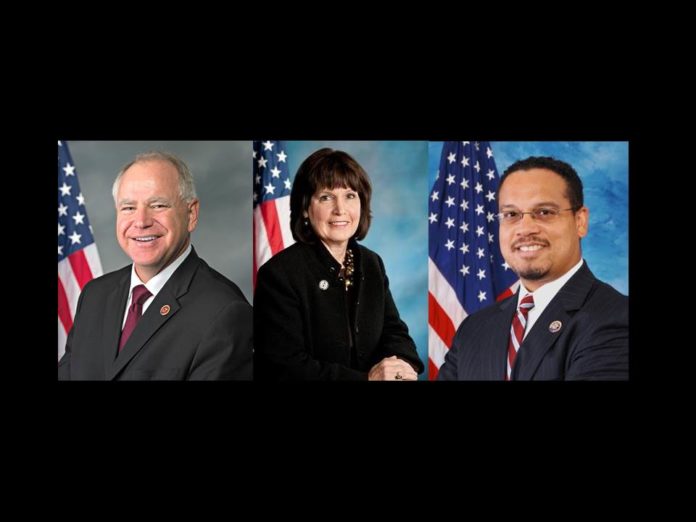 The motion to kill the impeachment measure was approved by a 364-58 vote, with four Democrats voting “present.” No Republicans voted to advance impeachment.

Rep. Al Green (D-Texas), who has called Trump a “bigot who incites hate,” introduced the articles of impeachment. “Donald John Trump, by causing such harm to the society of the United States is unfit to be president and warrants impeachment, trial and removal from office,” Green said from the floor of the House.

In a joint statement, House Democrat Minority Leader Nancy Pelosi and Minority Whip Steny Hoyer wrote, “Now is not the time to consider articles of impeachment.”

Both McCollum and Ellison have been extremely vocal in their criticism of President Trump via social media and press releases and have opposed many of the policies of the Trump Administration.

Walz, who is a candidate for Governor of Minnesota in 2018, may feel the repercussions of his support to impeach the president. In Minnesota, just 44,539 votes separated Trump from Hillary Clinton in the 2016 election. Trump took 78 of Minnesota’s 87 counties, while Clinton won in just nine counties, but the counties where Clinton won is where the majority of the state’s population reside.

Pelosi’s archbishop rebukes her for calling herself a ‘devout Catholic’

Commentary: H.R.1 is not for the people; it is against the people