Jeremiah Ellison, son of Minnesota Attorney General Keith Ellison and a member of the Minneapolis City Council, tweeted his full support for Antifa and that he believes white supremacist terrorists are actually the ones to blame for engaging in the rioting, arson and other looting activities.  In the wake of George Floyd’s death and subsequent protests against racial inequality and police brutality, Jeremiah said, “I hereby declare, officially, my support for Antifa.”

The father of Jeremiah Ellison and Minnesota Attorney Genera Keith Ellison has previously endorsed Antifa himself. 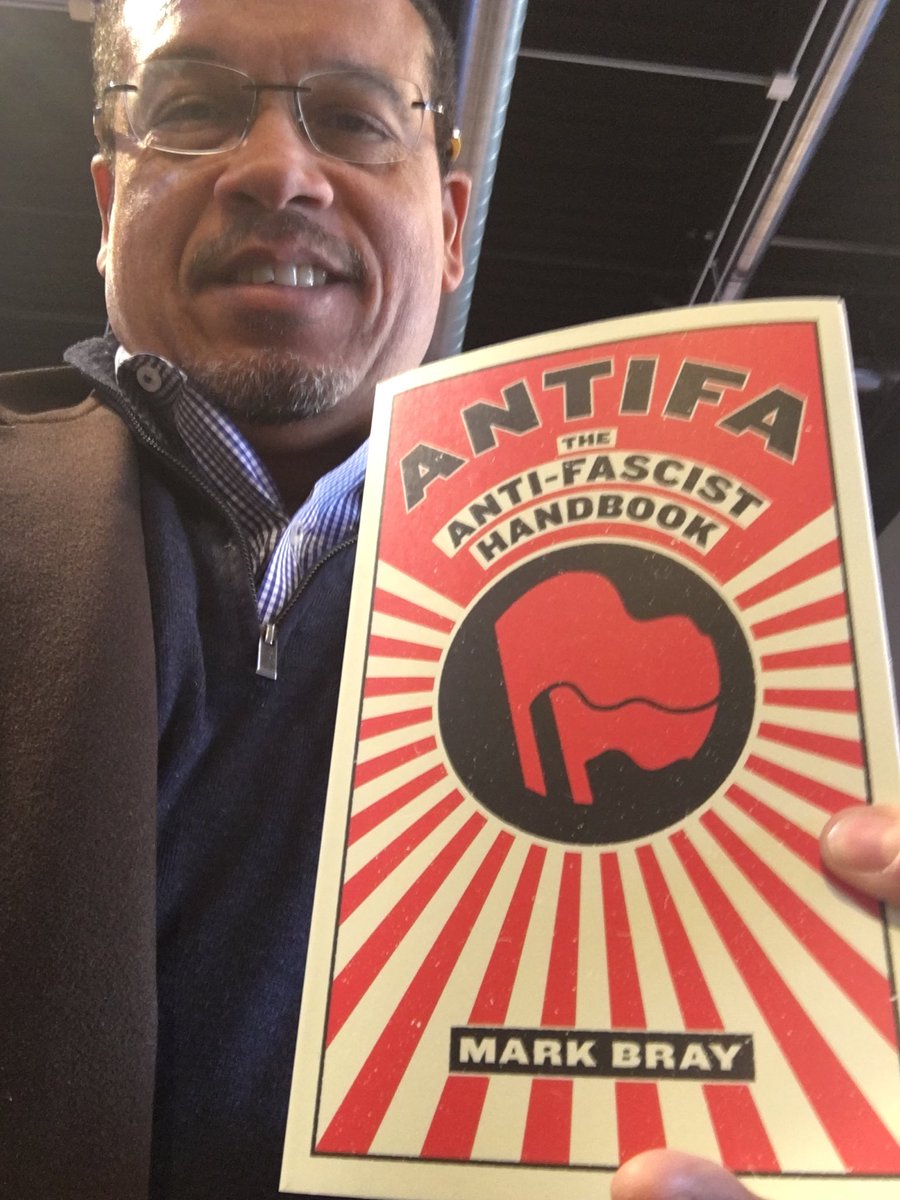 Antifa demonstrators have been known to travel across state lines to engage in and promote vandalism, looting and other forms of anarchy or violence in places where there is civil unrest.

Antifa has been a target of Republican politicians who have made it unequivocally clear they stand with peaceful protesters who “are justifiably angry about Floyd’s death and other racially charged interactions between African-Americans and police in recent months.”

The far-left political group has recently come under fire for promoting violent aggression towards innocent citizens and stirring divisive racial language to elevate their Marxist agenda, as illustrated in the tweet below.