“This BS will destroy women’s sports and everything so many amazing female athletes have worked their entire lives to achieve,” Trump wrote on Twitter. “I couldn’t care less how you identify, but this isn’t right.”

Anyone want to guess why???
This BS will destroy women’s sports and everything so many amazing female athletes have worked their entire lives to achieve.
I couldn’t care less how you identify, but this isn’t right. https://t.co/oxLQip9pqR 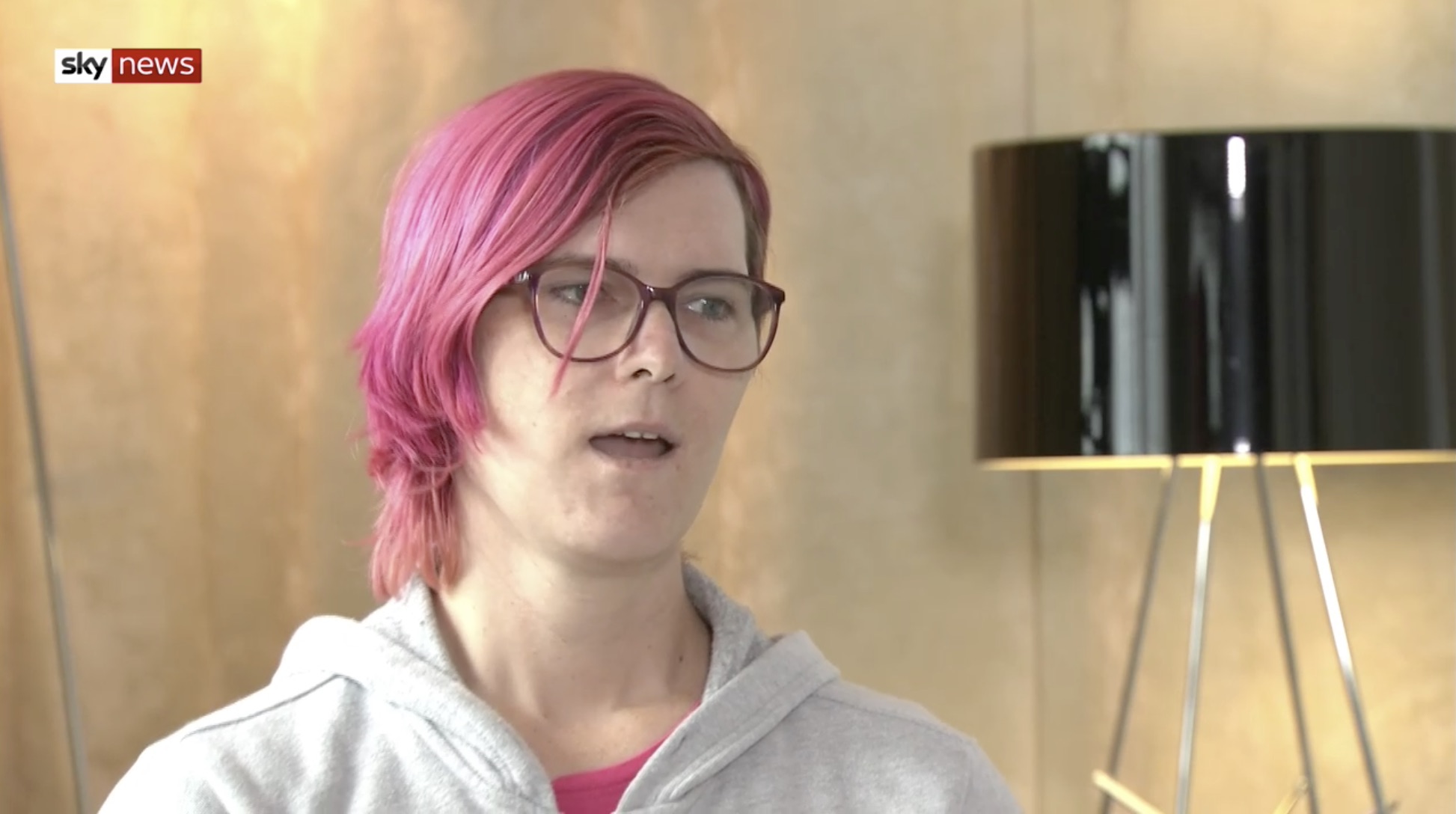 McKinnon is the latest example of biologically male athletes racking up victories in female athletics.

Two biologically male runners have dominated girls’ high school track in Connecticut, which allows self-identified transgender athletes to compete as the opposite sex.

At the NCAA level, a biologically male runner who identifies as transgender won an NCAA women’s track championship in May after previously competing on the university’s men’s team.

Former U.S. Olympic athlete Rebecca Dussault told the DCNF in an interview published in September that allowing biologically male athletes to compete in female athletics will be detrimental for girls’ and women’s sports. “We invest so much money into keeping sports fair, and this blows the cap off of it. Every woman’s record in sports will fall,” she said.